Valedictorian of Our First Graduating Class

Meet the valedictorian of our inaugural graduating class. Before our home boasted a whole riotous handful of noise makers and chaos creators, there was just this guy. Cute, isn't he? 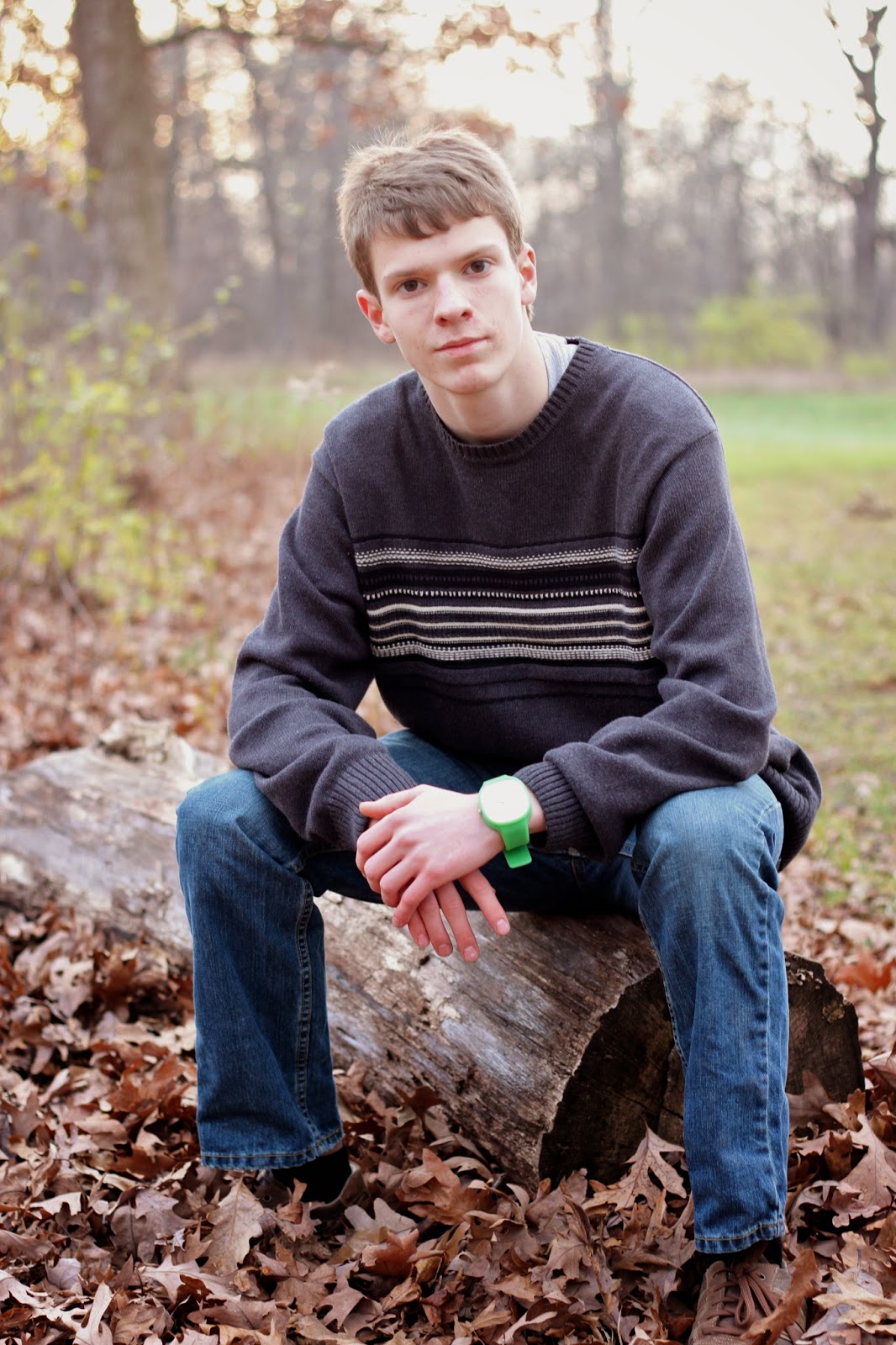 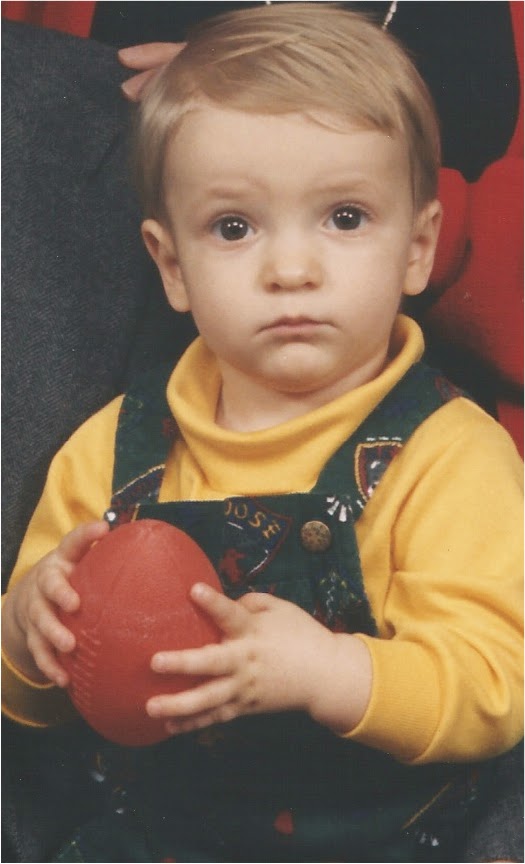 The little boy who hated change so much he would cry when we bought him new sneakers ended his high school career by giving a final presentation and hopping on a plane the same day to go to his college orientation. I stayed in the terminal, watching him until he passed through the entire security line. He didn't look back.

I suspect this may be an indicator of things to come.

He graduates with many honors and national distinctions and scholarships, but if you ask me what makes me most proud, I will tell you two stories. Jack taught a boy in AWANA for several years. That kid noticed that Jack's Bible was beat: dog-eared, well-worn, underlined, used, and used up. The boy asked if he could have it when Jack bought a new one because the boy thought it was cool to see a Bible that the owner obviously read daily. Of course, Jack gave it to him.

That's a legacy that matters.

When I served the two-year-old Jack his dinner, he would usually ask me, "What is it? Where is its head? How did it die?" Teenager Jack will often move worms off the driveway after a rainstorm to keep the worms from drying out and dying on the asphalt.

If he's nice even to worms, I figure his future wife and children will be blessed indeed.

We've been blessed to be his parents. Happy Graduation, Jack!

From Diapers to Driver's Ed

TMC: The Gospel from Ritch Sandford on Vimeo.